Skip to main content
Sabrang
Summary
The anti-Sikh riots in 1984 and violence in Gujarat, after killing of 59 Ram Bhaktas in Godhra Railway Station, in 2002, and subsequent subversion of Criminal Justice System in Gujarat State, had inflicted infamy on the image of Indian State and its commitment to the Rule of Law. Unlike terrorist attacks and explosions, no communal riots can prolong unless the authorities avoid implementation of Standard Operating Procedure (SOP), to control and contain mass violence and normalize public order. High Voltage mass violence was reported from 11 of 30 police administrative units of Gujarat. Significantly, volume of crime was directly proportionate to the commitment of law enforcers in police and Executive Magistracy, to implement SOP, ignoring extra-legal pressures from unauthorized quarters.
ISBN Number
9788170495109
Book Image 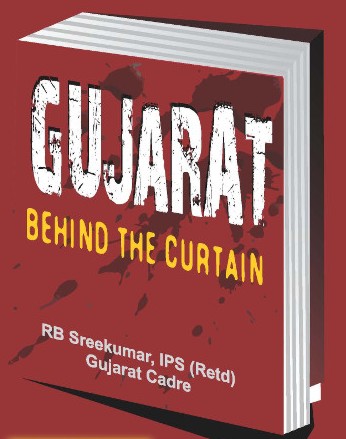