Skip to main content
Sabrang
Summary
This book examines how the idea of Pakistan was articulated and debated in the public sphere and how popular enthusiasm was generated for its successful achievement, especially in the crucial province of UP (now Uttar Pradesh) in the last decade of British colonial rule in India. It argues that Pakistan was not a simply a vague idea that serendipitously emerged as a nation-state, but was popularly imagined as a sovereign Islamic State, a new Medina, as some called it. In this regard, it was envisaged as the harbinger of Islam's renewal and rise in the twentieth century, the new leader and protector of the global community of Muslims, and a worthy successor to the defunct Turkish Caliphate. The book also specifically foregrounds the critical role played by Deobandi ulama in articulating this imagined national community with an awareness of Pakistan's global historical significance.
ISBN Number
ISBN-13: 978-1107052123
Book Image 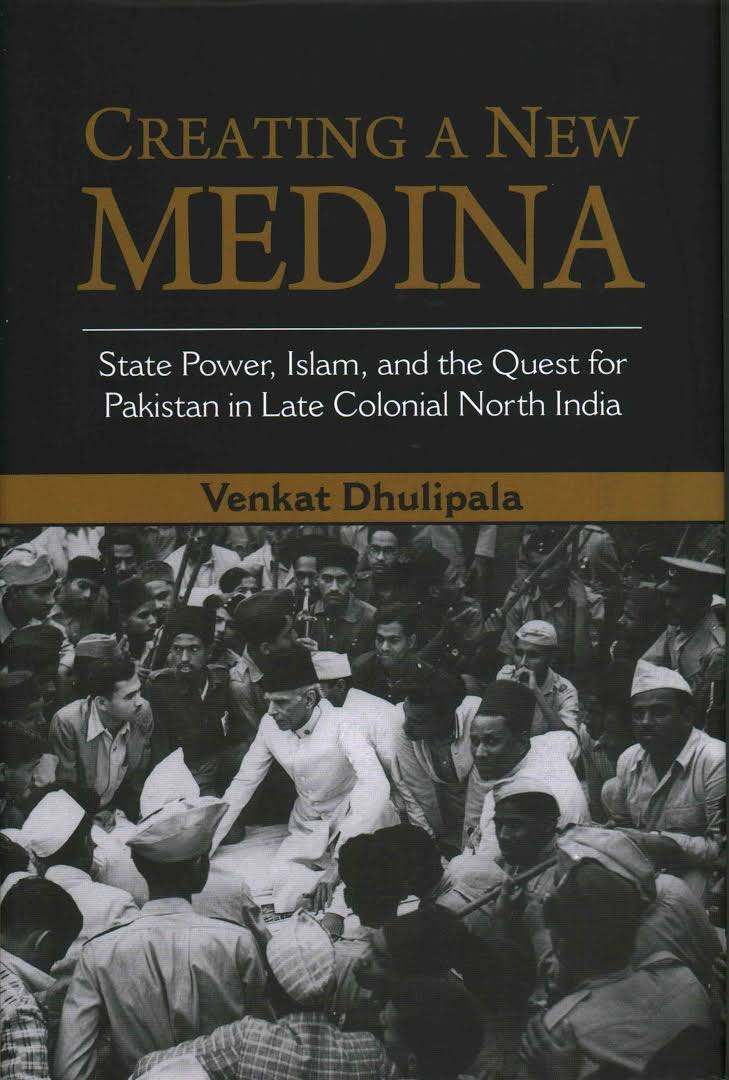