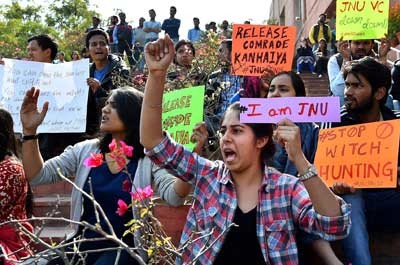 Continuing their efforts to seek the release of Jawaharlal Nehru University Students’ Union (JNUSU) president Kanhaiya Kumar, arrested on charges of sedition, some students and teachers of JNU have launched a ‘Stand with JNU’ campaign on social media. The campaign has its own Facebook page and Twitter handle.

As part of the campaign, a group of teachers will start taking classes on “nationalism”. The campaign “stands for the nationalism of Mahatma Gandhi, B R Ambedkar and Bhagat Singh”.

Support for the campaign has been pouring in people from across the country as well as from abroad.

Sabrang will keep its viewers updated on the latest on the campaign. 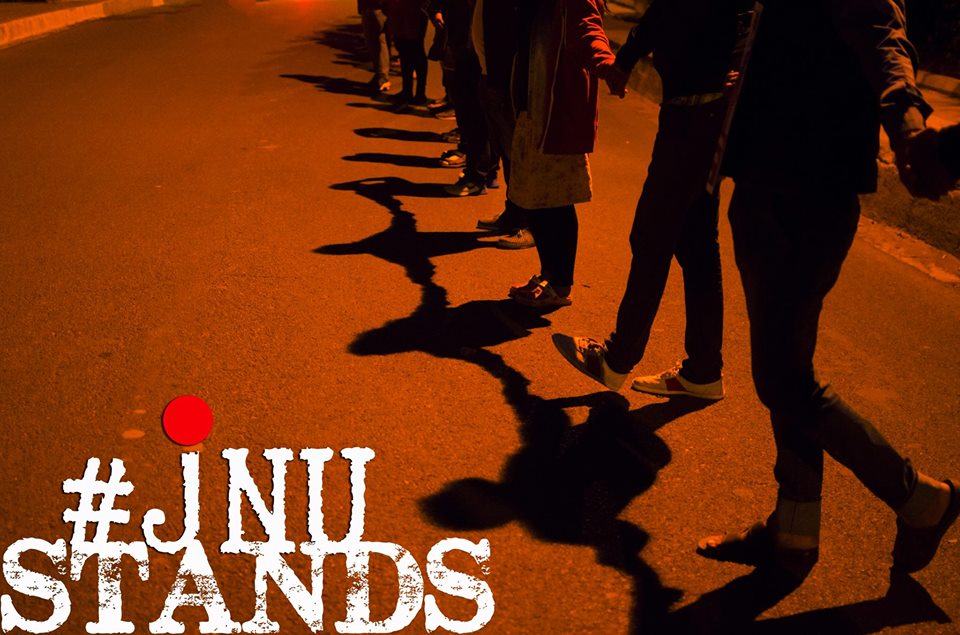 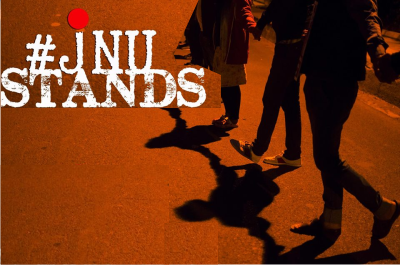